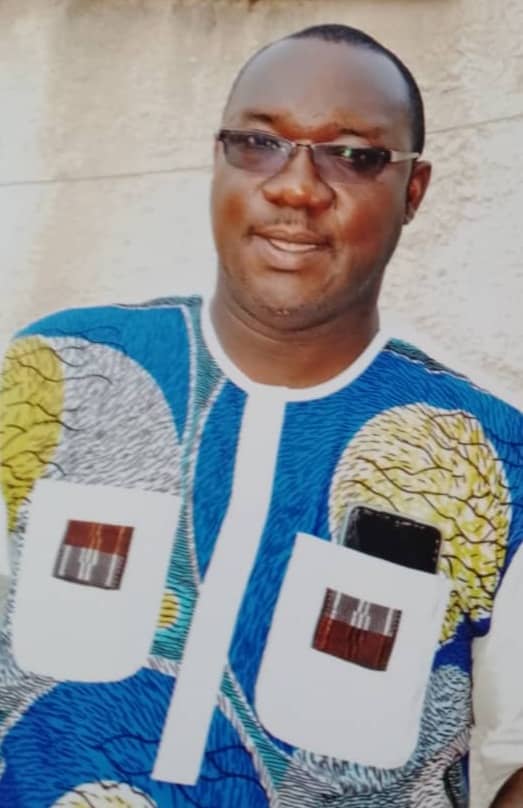 PROFESSIONAL LIFE
Engineer in Networks and Computer Services with a degree in Mathematics.
Professor of Mathematics at the Marianist College Notre Dame d'Afrique of Biétry (Abidjan).
Member of the chaplaincy team.