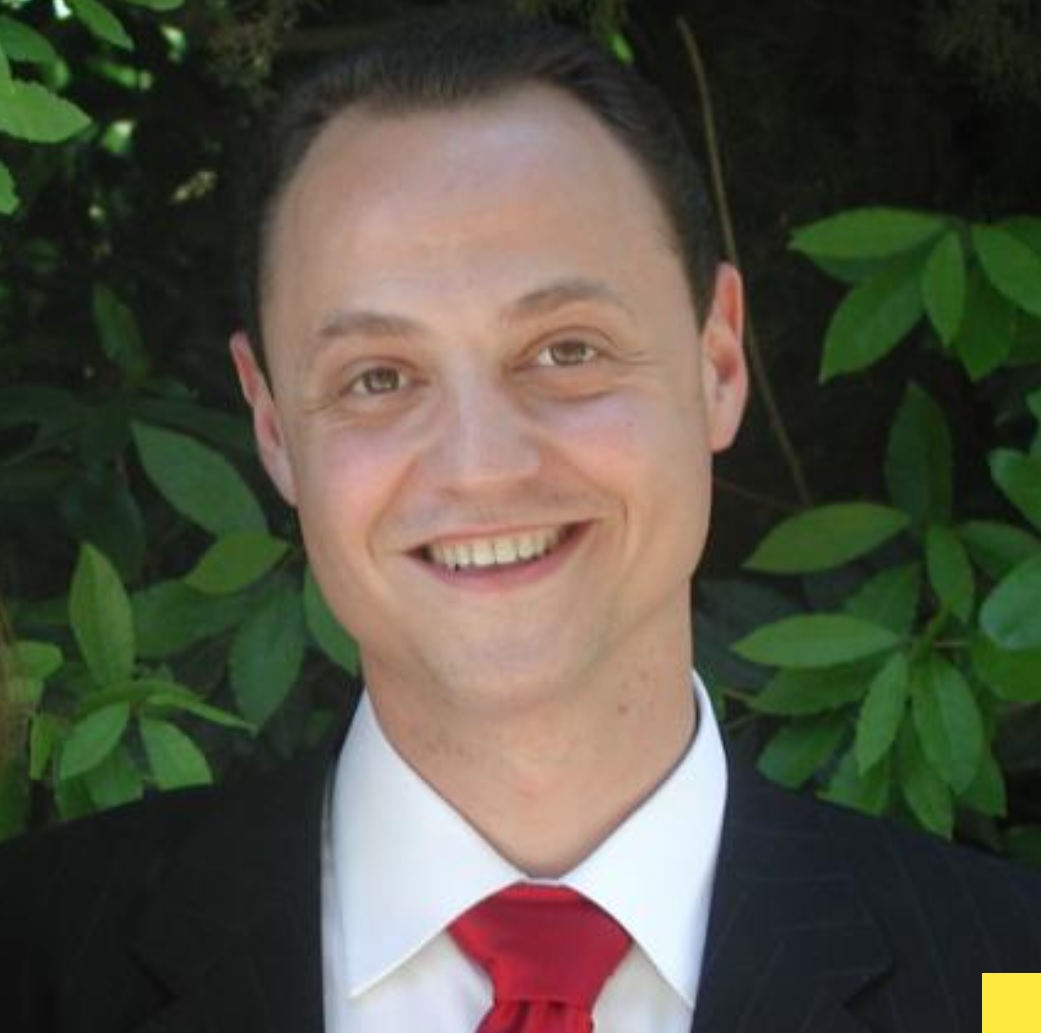 My name is Boris Giambanco; I am 48 years old, married and we have two girls of 15 and 12 years old. I live in Zaragoza, Spain, and I work in a family company of 700 people dedicated to technology consulting.

Regarding my experience as a Lay Marianist, my vocation began when I was 19 years old; it has been almost 30 years on this path chosen to live my Christianity according to this Marianist charism that makes us unique within the unity of the Church.

In these years, I have been assuming as a service, the different positions of responsibility in the CLM that the community has been asking me. From area manager (city) to province manager ("country Spain-Zaragoza", due to the peculiarity of the division of Spain in "two countries"), as more representative, and having gone through other different existing positions.

Especially, the responsibility of country, were four very intense years of service to the CLM of the province, but also very rewarding for the personal baggage that you take with you after those four years. Great people from the whole Marianist family that you meet along the way and indelible experiences that mark a turning point in your development as a Lay Marianist Christian.

Among other things, during this period I had the good fortune to participate in the creation of the NGO of the Marianist Family of Spain, "Acción Marianista para el Desarrollo" and the honor of being its first president. Among these experiences there are also European and international meetings. These meetings allow you to elevate the CLM's vision; to be aware of their international dimension and the need to be twinned in our strengths and difficulties in order to live our unique charism in the Church in a nuclear way in the world.

In addition, it was a moment when it was necessary to take a step forward to present candidates to Europe and International, and Spain-Zaragoza asked for the service, to the one who humbly at that time, the best candidate we thought could cover that responsibility and need of the MLCs, Felix Arqueros. It was a pleasure to be able to walk with him a little at the beginning, and both his four years of European responsible, as the four years of international president showed that he was the person who needed the MLC, as have all the members of the various international teams since then: Isabella Moyer and Béatrice Leblanc as presidents and their teams (before that, I had less international awareness and therefore I can not comment ...).

And we come to the present moment, where the person in charge of my country is asking me to step forward as a candidate. As always a time of much discernment, both personal and family and of course in the Marianist community. These are discernments that you must let yourself be led by the Spirit, you cannot fall into the rational, because if not, who is at the exact vital moment to say yes to the possibility of accepting a service of such responsibility? Four years ago I was already asked to serve and there was the same triple discernment as on this occasion, although neither personally, nor familiarly, nor in the CLM to which I belong, it was seen that it was the right time to take the step.

And now, is this the right time? I don't think there is ever a perfect moment, but now I am in a better position to be able to assume the service in case I was chosen. Above all, it is the security of knowing that in the services to which you are sent from the community, you always end up receiving much more than you contribute.

With all the humility in the world, and after listening to many lay people from different countries, I believe that MLCs live their raison d'être in their community, in their city, where the national leaders play an impressive organizational role and have a great responsibility for the dynamization and orientation of the communities in their country.

To complement and support this work, I believe that the international team should have a greater vocation to build bridges, to be, to unite, to communicate, to put in contact, ... in a triple dimension:

⦁ Of course, the first is to be a bridge between the MLCs of the different countries and to generate that regional and international feeling. That we are not alone in the world and that we are many, doing many things in many countries and cities, with our style of Marianist laity.

⦁ The second is to be a bridge with the Marianist Family. To be a link between the four branches of the family, a driving force, a support, to bring our lay vision, union without confusion, ...

⦁ Third, to be a bridge to the world church. Our official recognition in the church as a movement was a very important step. The Church needs us to contribute our charism, like that of all the movements, to take advantage of the richness of plurality. In addition, we are in a historic moment with the synodal process opened by the Pope, which we should not lose sight of to contribute what we can humbly as CLM.

I hope that with these lines you have been able to get to know me a little better, which seems to have been the goal