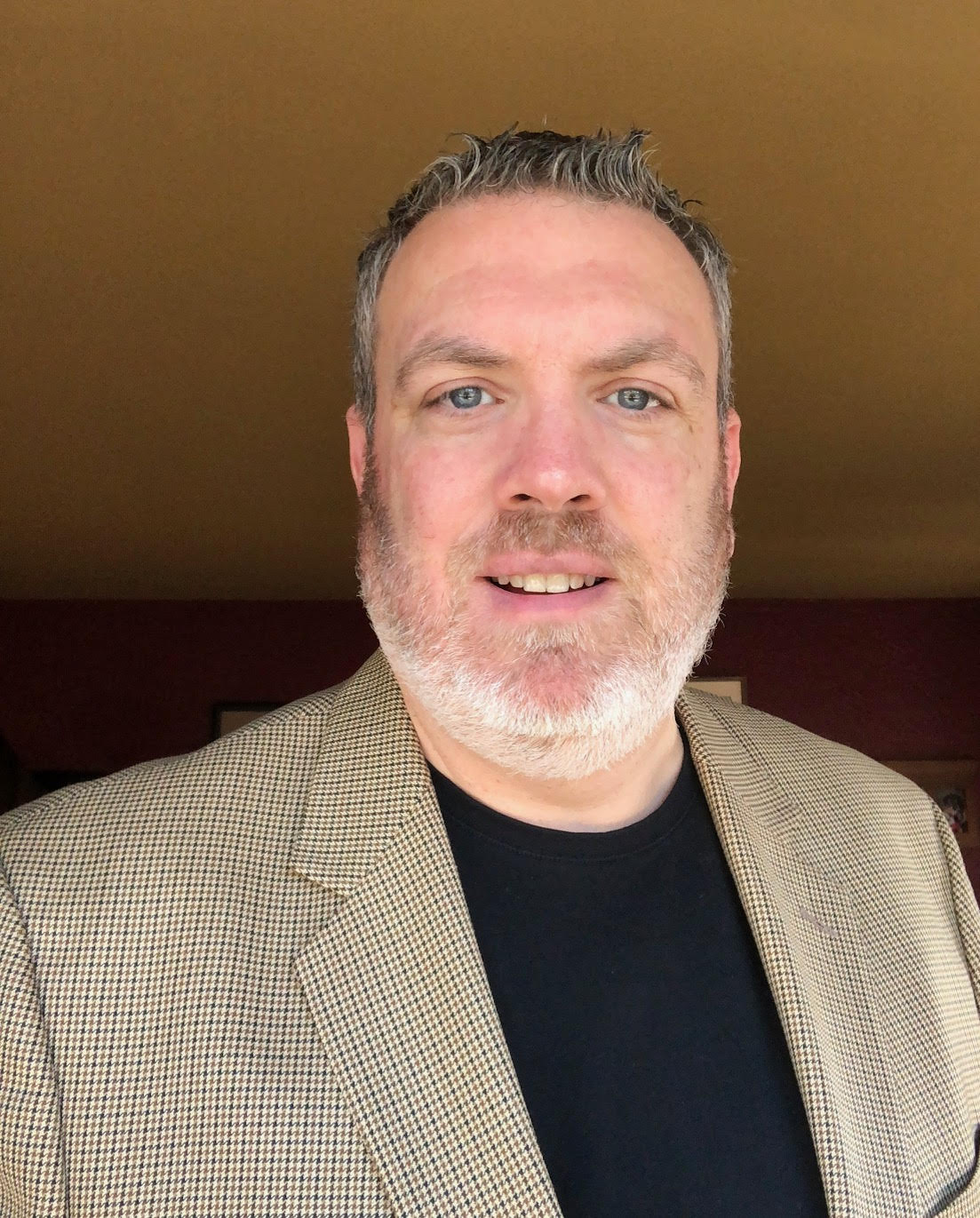 Matt participates regularly in his local MLC where leadership (education/prayer,etc.) responsibilities are shared among members. In addition, Matt served in several roles on the national leadership council of MLC-NA from 2010-2020,including communications, spirituality, and National Responsible. Matt attended the North America lay assembly in 2010 and was a part of assembly planning in2014 and 2018 (where he also presented a keynote address). Matt was a delegate to IO-MLC assemblies in Peru, South Korea, and now Madrid. In his role of National Responsible, Matt was instrumental in drafting the Guide to Life in the Marianist Lay Community of North America, helping create a “national” identity as an association of the faithful, as well as institutionalized many processes. A hallmark during his tenure was also the hiring of MLC-NA’s first employee.

Matt has served on the Steering Committee and Coordinating Committee of the Marianist Social Justice Collaborative and is a champion for social justice.  Matt participates regularly in activities planned by the Dayton Marianist Family Council. Matt has also served on and chaired the Marianist Family Council of North America. As a lay leader, Matt has been a guest (and sometimes presenter) at SM and FMI Provincial Chapter meetings. Matt is a musician and liturgist who regularly shares his talents by planning, participating in, or leading music at Marianist liturgies (funerals, vows, volunteer commissioning, etc.)